Who is it for?

People from around the world and within Europe are on the move. For work or higher education or family, staying or just passing through, many find themselves in need of community and encouragement in a language they can communicate in. This ‘linguafranca’ is usually English. We seek to reach these ‘newly arrived’  women in Europe, introduce them to Jesus if they do not know Him already and encourage them in their Christian walk, through the life and message of Aglow.

The chapters are by and for women from all over the world. Each chapter has its own special “flavour” depending on the nature of the international community in which it is living.

For the first nearly 50 years of its existence, Aglow has been a movement for women. A more recent development has been the opening of its doors to men, starting men’s groups with the name Men of Issachar. This is in its infancy in the European English Aglow, though there are sparks of interest in various places and this will be encouraged in the coming season.

(Luxemburg does not have a national Aglow – yet!) 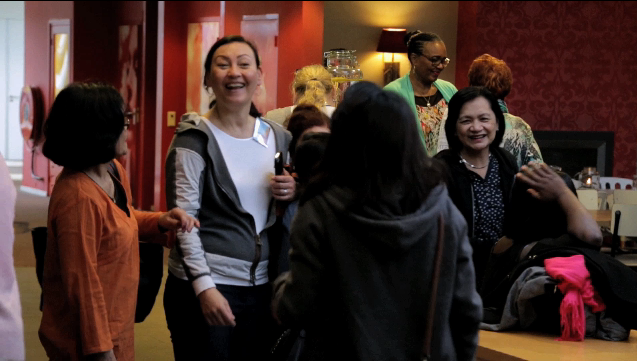